The Black Panther Party (originally called the Black Panther Party for Self-Defense) was a revolutionary, Black Nationalist organization in the United States founded by Huey P. Newton, Bobby Seale, and Richard Aoki. Formed in October 1966, the party grew to national prominence in the United States and is an iconic representative of the counterculture revolutions of the 1960s. The group was founded on the principles of its Ten-Point Program, which called for greater autonomy of black Americans and correction of the injustices of racism.

Survival programs included free services, distribution of clothing, classes on politics and economics, medical clinics, lessons on self-defense and first aid, transportation to upstate prisons for family members of inmates, drug and alcohol abuse rehabilitation, and testing for sickle-cell disease. The Panthers tested more than 500,000 African-Americans for this disease before it was recognized by medical establishments as one that affected the black community almost exclusively.

Political activities included the Party’s brief merger with the Student Nonviolent Coordinating Committee, headed by the fiery Stokely Carmichael (later Kwame Toure); the 1967 party organized march on the California state capitol to protest the state’s attempt to outlaw carrying loaded weapons in public — participants in the march carried rifles; as well as BPP Minister of Information, Eldridge Cleaver’s running for Presidential office on the Peace and Freedom Party ticket, in 1968.

The group’s political goals are often overshadowed by their confrontational and uncompromising views and approach toward agents of law enforcement, who the Black Panthers saw as the linchpin of racism that could only be overcome by a willingness to take up armed self-defense.

In September of 1968, FBI Director J. Edgar Hoover described the Black Panthers as “The greatest threat to the internal security of the country”.

The Black Panther Party fell apart in the early 1970s under the weight of both internal feuding and the external pressures of federal, state, and local law enforcement campaigns to undermine the organization with black propaganda, infiltration by agents provocateur and outright assassination.

A powerful book by Michael ‘Cetewayo’ Tabor, entitled Capitalism Plus Dope Equals Genocide, Black Panther Party U.S.A. 1967, argues that drug addiction in the inner cities is a plague which cannot be stopped , exposing the links between drug addiction, racial oppression and capitalist exploitation, alleging complicity of the police and US government in the intended dissemination of heroin in particular.

EXCERPT: “the plague, poisonous, lethal … sold. … to Black youths who are desperately seeking a kick, a high … anything that will help make them oblivious to the squalor, to the abject poverty, disease and degradation that engulfs them in their daily existence. … By weakening, dividing and destroying us, [the plague reinforces] the strength of the oppressor, enabling him to perpetuate his dominion over us.” 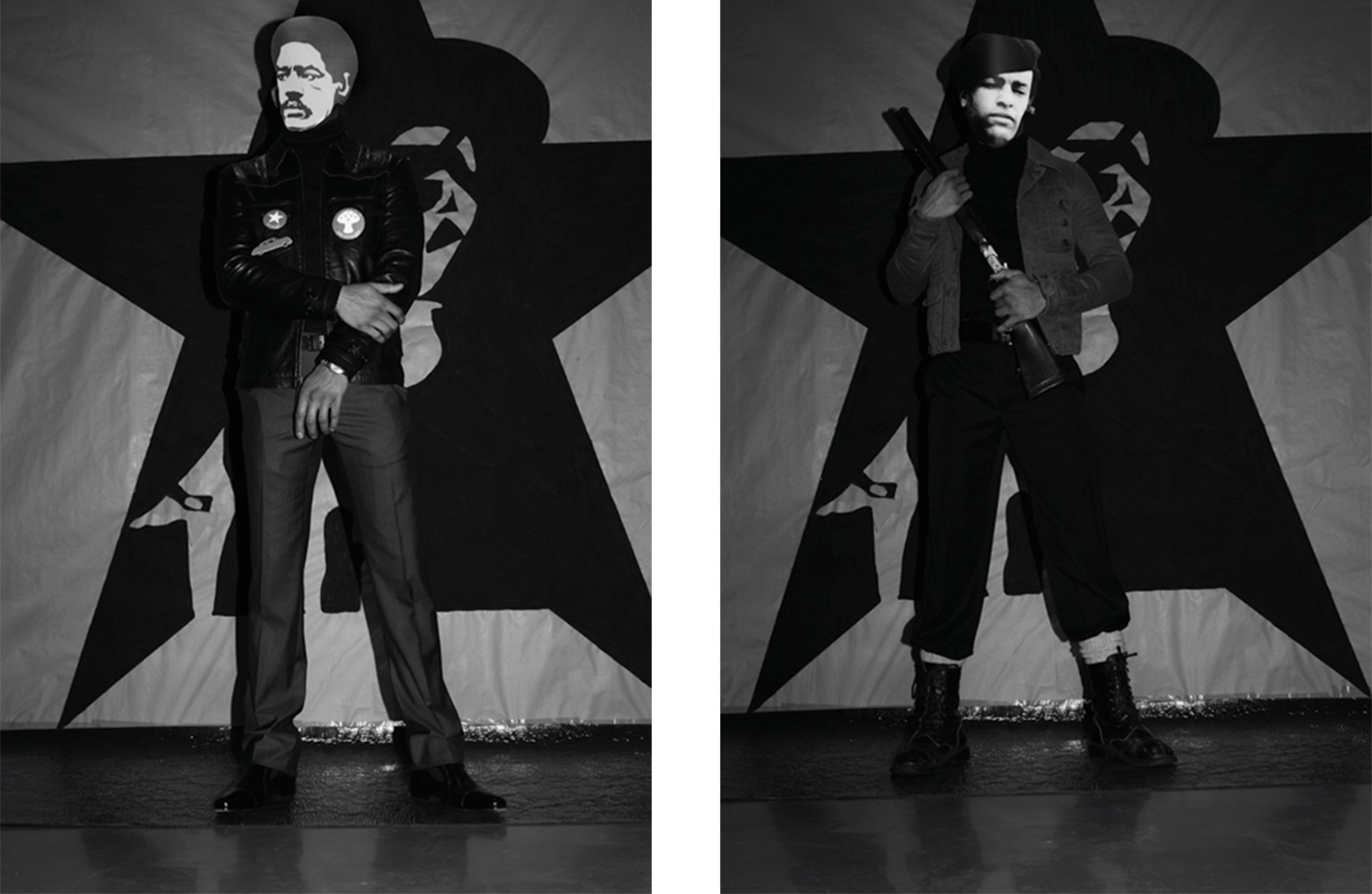 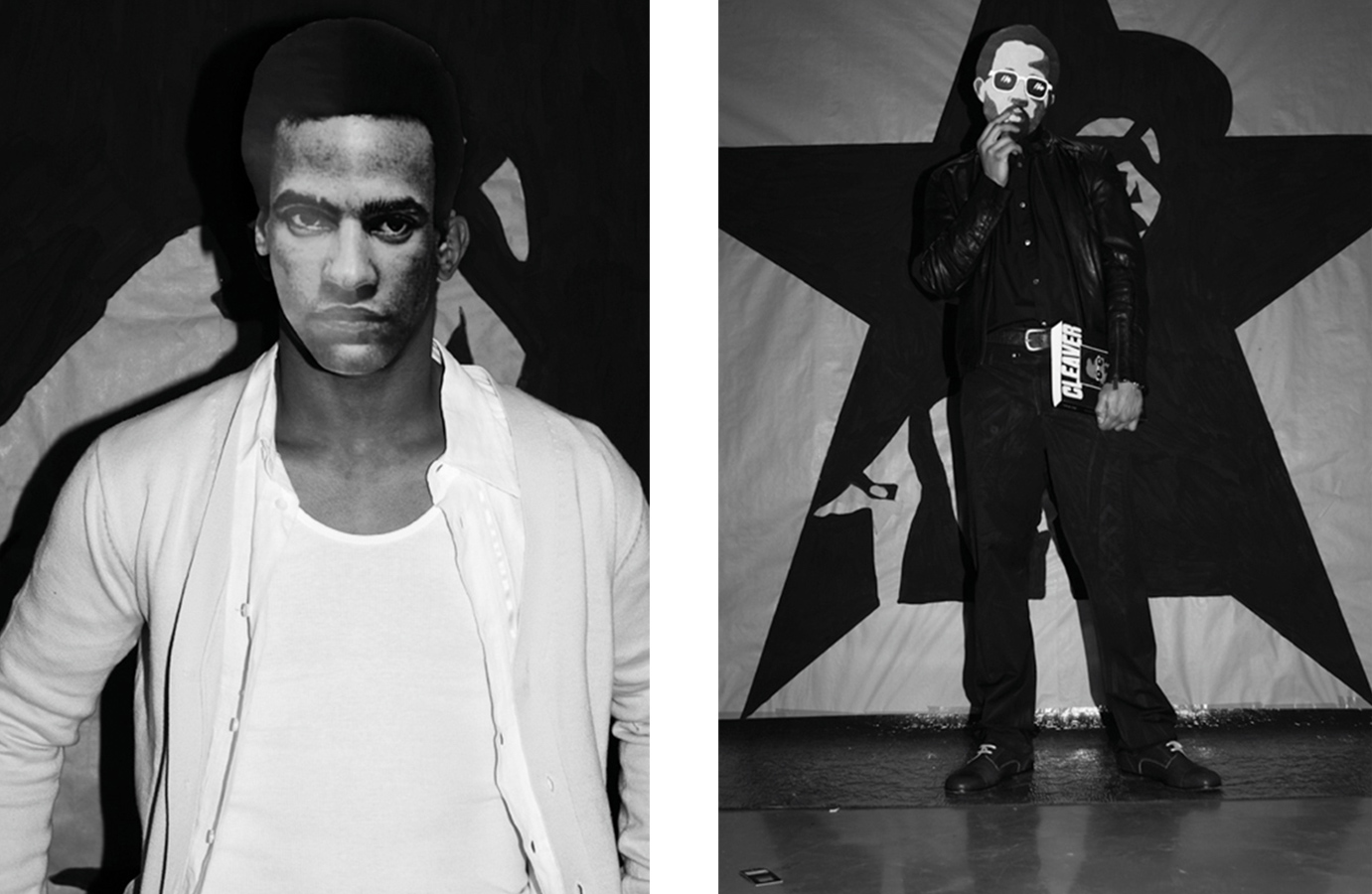