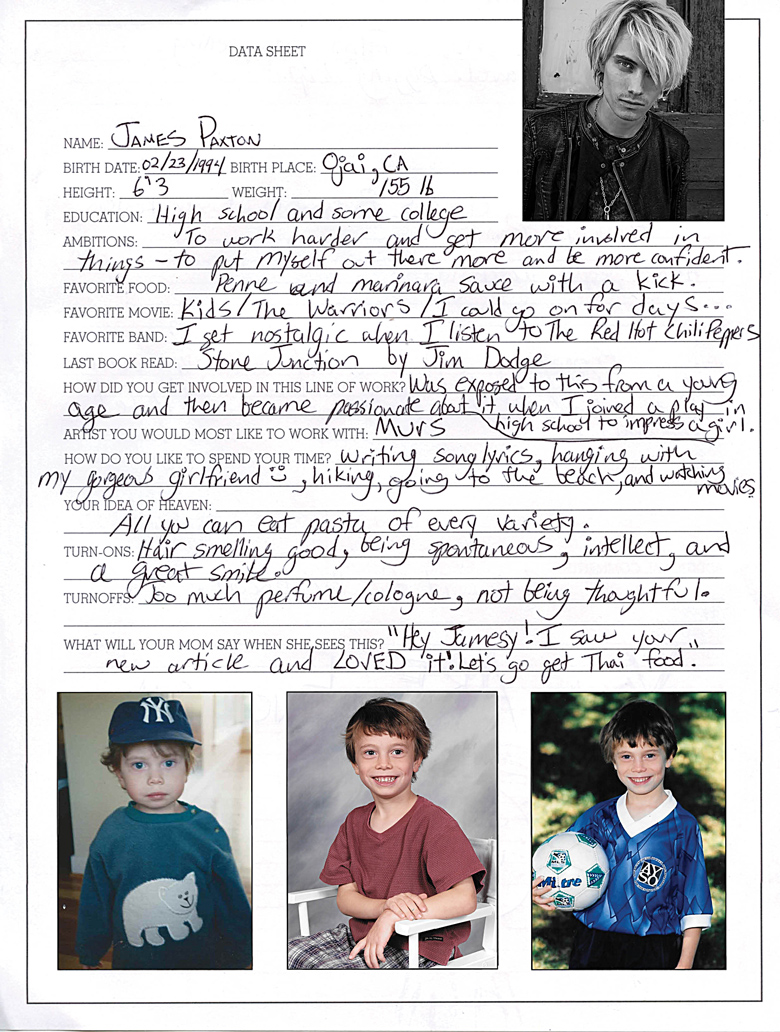 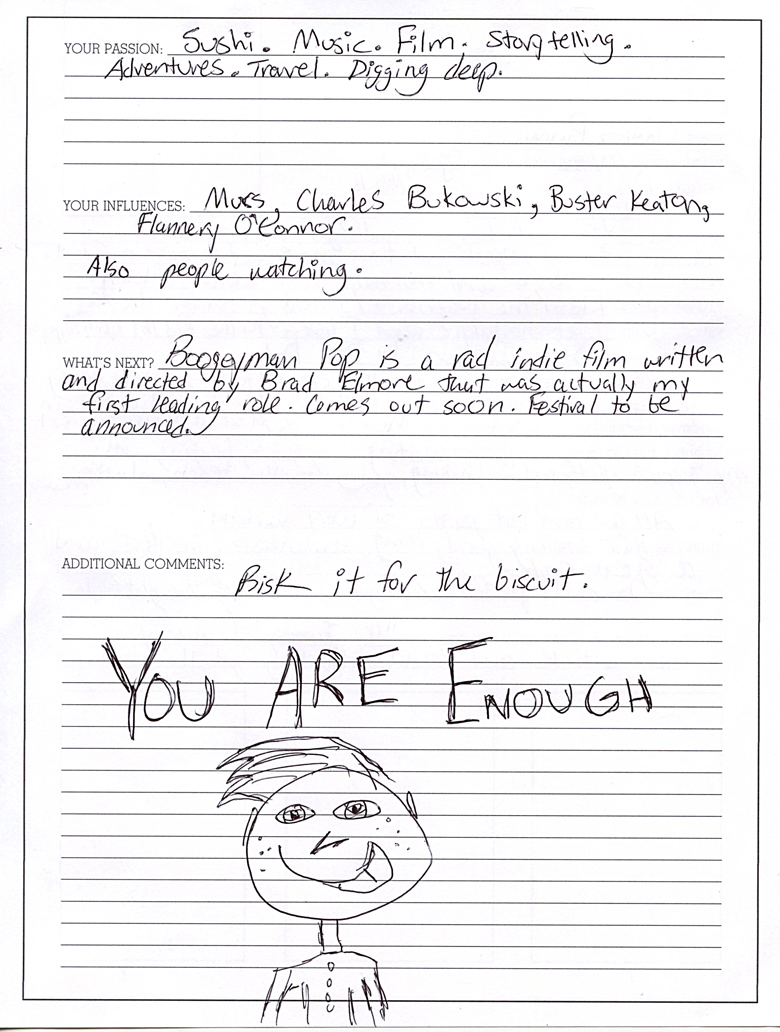 James Paxton
Newcomer James Paxton can be seen in his breakout role as Lukas Waldenbeck on USA’s crime drama Eyewitness. As the son of actor Bill Paxton, James has been involved in the theatre and film world his whole life and can also be seen in the upcoming punk rock horror film Boogeyman Pop (2017).