“I feel like this career is an abusive boyfriend who,
as soon as I’m ready to leave, does something nice so I stay.”
— James Sweeney

JAMES SWEENEY
James Sweeney (b. 1990) is an Asian-American writer, director, and actor. Straight Up (2019) is his first feature-length film, which has been selected for the Palm Springs International Film Festival, the Breakthrough Centerpiece: Outfest, Frameline 43, and NewFest.

STRAIGHT UP
Straight Up (2019) is a romantic-comedy about Todd, a young gay man who after meeting his intellectual soulmate Rory, realizes he may not be gay after all. The two experiment with a highly cerebral, non-sexual romantic relationship.

Originally from Sacramento, CA, James Sweeney recently starred, directed, and wrote his debut film, Straight Up (2019), a hilarious rom-com that blends screwball comedy with millennial angst. In Straight Up, Sweeney plays a quick-witted gay man in his twenties who questions his sexuality after he meets struggling actress Rory played by Kate Findley (How to Get Away with Murder). Sweeney chats about not wanting children, working on Sarah Palin’s reality show, and his hopes for the future. 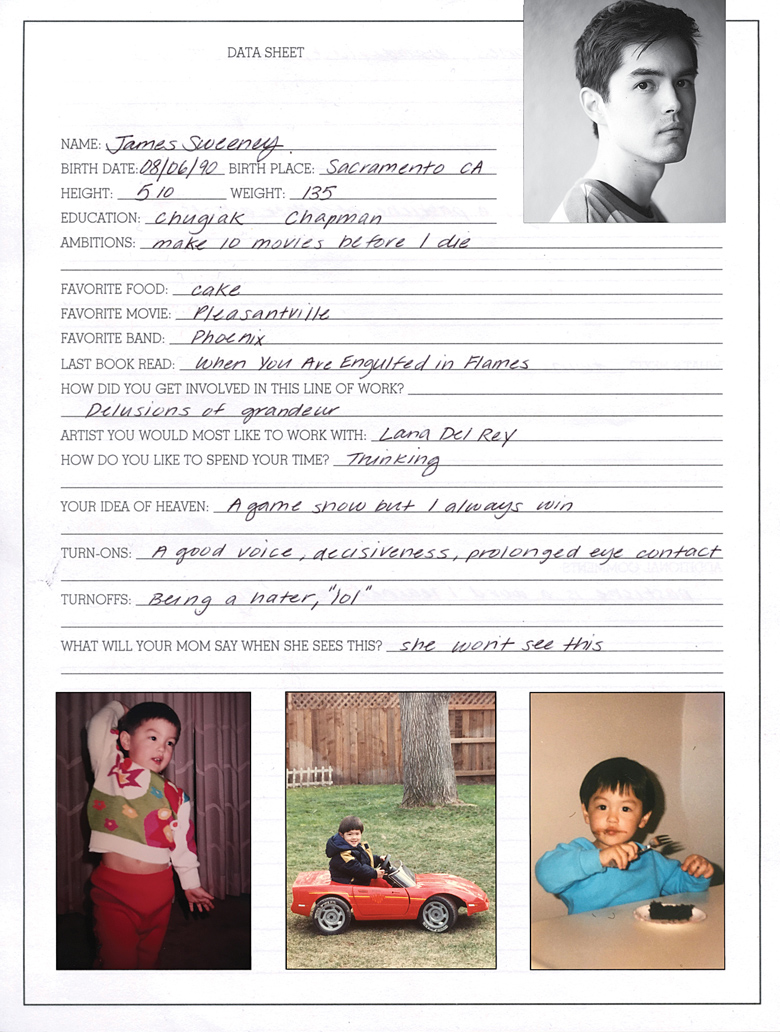 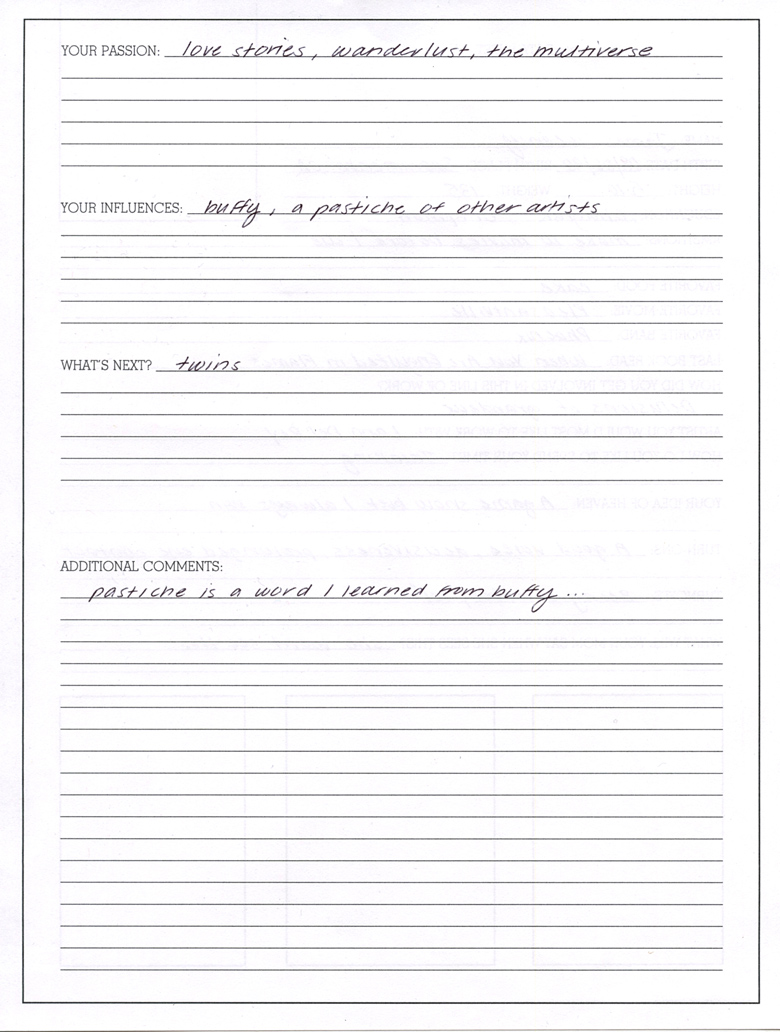 Where are you from?
Eagle River, Alaska.

What was your first break?
First break? You didn’t say big break. I was a local hire on Sarah Palin’s Alaska, a reality show as a PA.

What have you been in?
My own movie, Straight Up, and that’s it.

How do you feel about this career?
I feel like this career is an abusive boyfriend who, as soon as I’m ready to leave, does something nice so I stay.

“I feel like this career is an abusive boyfriend who, as soon as I’m ready to leave, does something nice so I stay.”
—James Sweeney

How did you decide to act and direct?
I guess out of necessity. I studied all three in school and prior to that. I just wanted to create and sometimes you have to create your own work.

Who do you look up to in the industry?
At the moment Phoebe Waller-Bridges is sort of setting the bar. I admire Brit Marling. Historically, Brian Fuller and Joss Whedon are why I got into the business.

Who is an artist you would most like to work with?
Lana Del Rey

What would your ideal job be?
My ideal job would be to get a blank check from A-24, like do whatever the fuck you want.

“My ideal job would be a blank check from A-24, like do whatever the fuck you want.”
—James Sweeney

Do you consider yourself to be lucky?
Cosmically yes. Personally, no.

How do you feel about how interconnected the world is becoming?
It’s a double-edged sword.

What does the future look like to you?
The future looks like the past. History keeps repeating itself. We’re very innovative. I’m waiting for those flying cars to happen. People being able to fall asleep in their cars and go anywhere, that’s exciting.

How do you feel about having children?
I don’t want children. There’s a quote about how homosexuality is God’s way of ensuring the surely gifted aren’t burdened with children. I’m gonna take that to the bank.

“I don’t want children. There’s a quote about how homosexuality is God’s way of ensuring the surely gifted aren’t burdened with children. I’m gonna take that to the bank.”
—James Sweeney

What challenges is the world facing today?
I think we’re so overwhelmed with things that feel outside of our control that it’s easy to become numb. So I would say apathy.

What are you most grateful for?
My sister.

What’s your idea of heaven?
A game show where I always win.

What is your favorite way to communicate?
Face to face, and after that, phone calls.

Turn-offs:
Being a hater.