“I think I have my ideal job. Hopefully it stays on for 20 more seasons
and my character would be like 55 or 60
by then and retire and just ride off into the sunset.”

Born in Fort Sumter, South Carolina, Jay Ellis is a television and film actor currently starring as Lawrence opposite comedian Issa Rae on HBO’s hit show Insecure. His is a familiar face, following appearances in Netflix’ Grace and Frankie and episodes of The Game and Grey’s Anatomy.

Where are you from?
The world. My dad was in the Air Force. I was born in South Carolina, lived in three countries, five states, L.A… I actually don’t know where I’m from. I’m just a citizen of the planet.

What was your first break?
I did a movie called Movie 43 that Elizabeth Banks directed, playing a basketball player in the 1950s. Then, after that, a TV show called The Game.

What have you been in?
Grey’s Anatomy, The Game, Insecure, Grace and Frankie, NCIS… I was in my house this morning if that counts.

“I’m good with this career so far.
I feel like I have a lot of places to grow
and a lot to see and a lot to experience.”
— Jay Ellis

How did you decide to become an actor?
I got fired from a job and realized I always wanted to be an actor my entire life, but it just took a long time for me to get there. I didn’t want to go back into what I was doing, so I got in the acting class and did it for like two years and then voilà.

How would you describe your specialty or type?
I don’t know. I’m a goofball by nature. I love comedy. I love drama. I love everything. I should probably figure that out, actually.

What would your ideal job be?
Insecure. I think I have my ideal job. Hopefully it stays on for 20 more seasons and my character would be like 55 or 60 by then and retire and just ride off into the sunset.

What advantages do you have?
I don’t know if I have any advantages. I think we’re all alike trying to figure it out, stay one step ahead and not get left behind, but I like to think that I work hard and have good work ethic. I don’t know, that’s for other people to decide. I research quite a bit. I watch a lot of TV, probably far too much. I’m probably single-handedly keeping a few networks afloat.

What did you do before?
Oh my God. I made smoothies. I sold women’s shoes. I sold jeans. I worked in retail for a long time. I was a bartender. I worked the front door at a club.

How do you feel about how interconnected the world is becoming?
It’s a mix. I kind of love it because it allows you to be connected with so many people in so many different places at one time. On my way here this morning, I was talking to a friend of mine who lives in London thanks to WhatsApp. That probably wouldn’t have been able to happen so cheaply or easily 20 years ago. But at the same time, we do need to put our phones down and just have human interaction every now and again because it’s kind of cool talking to you.

“I watch a lot of TV, probably far too much.
I’m probably single-handedly
keeping a few networks afloat.”
— Jay Ellis

How do you feel about having children?
I love kids—as in your kids who go back home to you. No, I love kids, actually. I would love to have kids.

What challenges do you feel the world is facing today?
I think we’re finding ourselves in this weird place where we are probably as divided as we’ve ever been. It seems to be something that’s happening across multiple countries, which leads to tension and turmoil, obviously within a country but also when it comes to international policies. I think one of our biggest challenges is just communication and finding ways to treat each other better and hear each other and love each other for who we are.

What is your favorite way to communicate?
Text message for sure, and I’m the dude who said we should put our phones down. I realize that.

What is your favorite book, film and music right now?
I’m reading a book about directing called Directors Tell the Story. My favorite film: I just watched Glengarry Glen Ross last night, so I’ll just say that. Music: Kendrick Lamar, DAMN. Amazing. I think every single song was in the Billboard 100 last week. 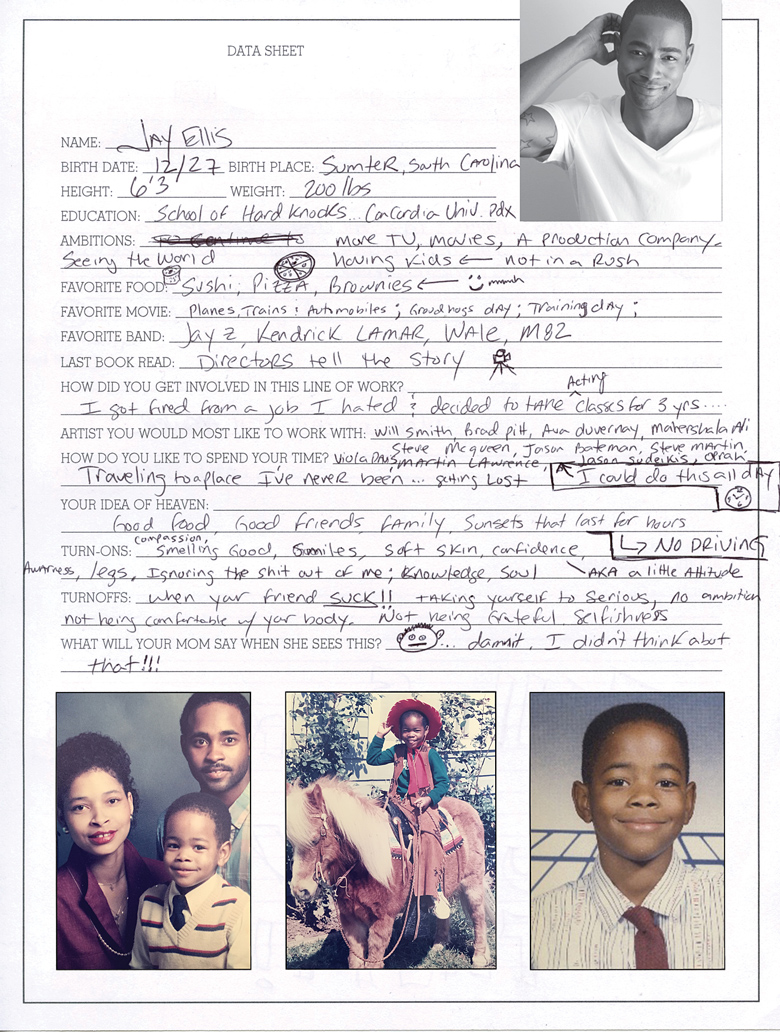 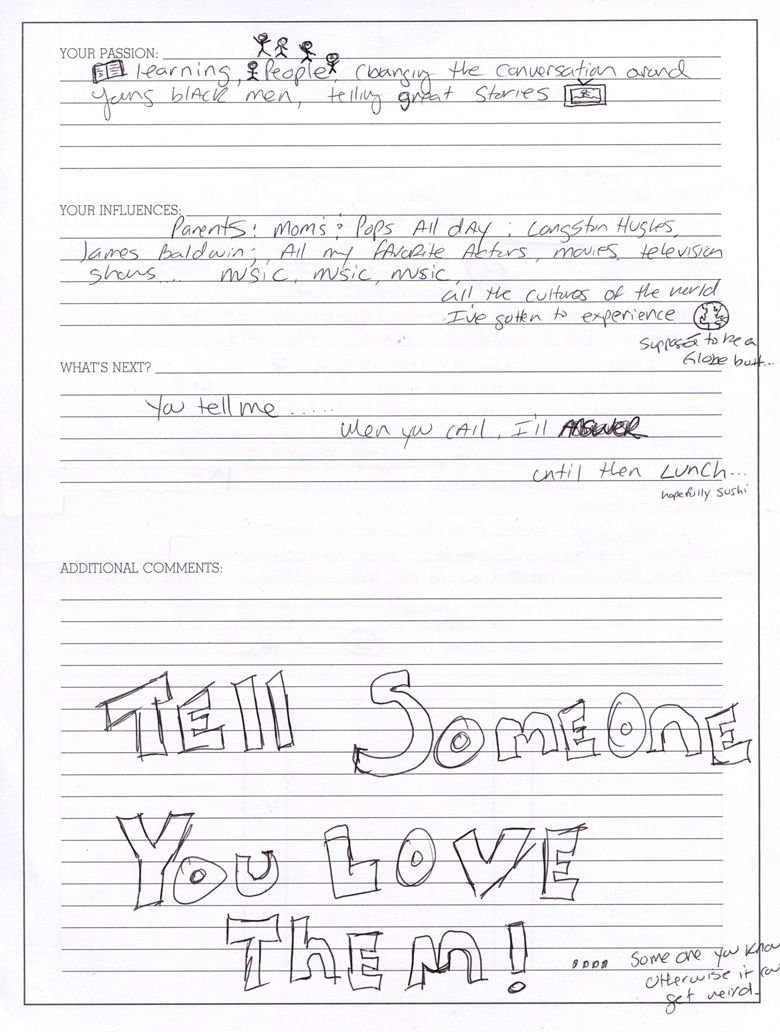