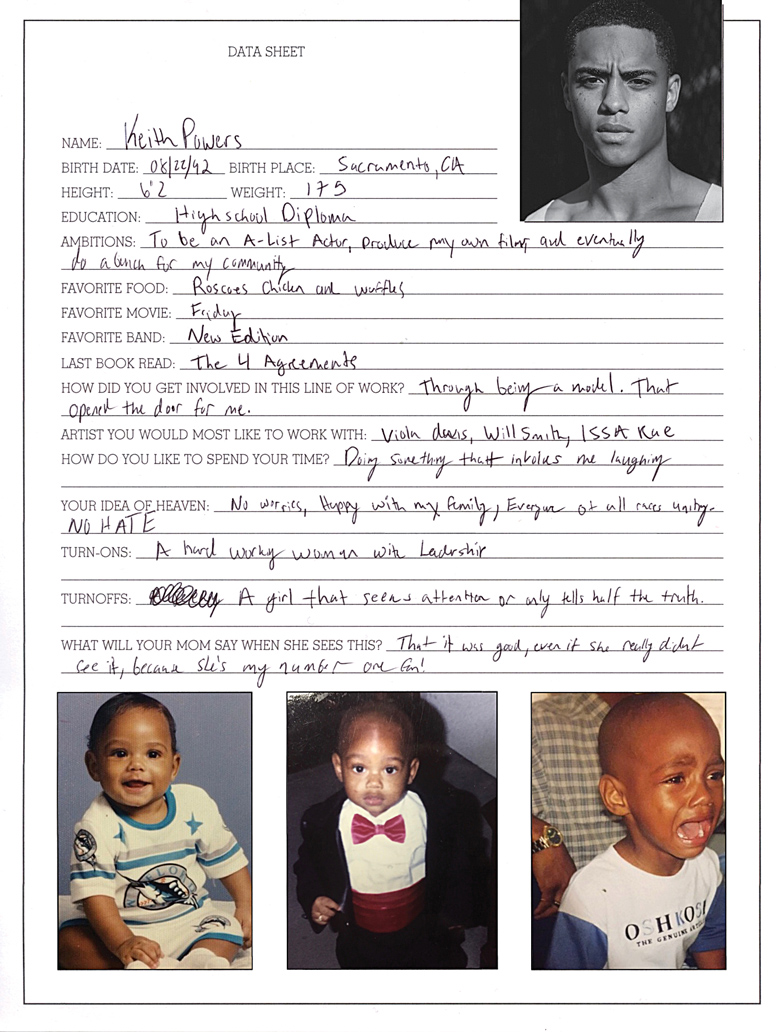 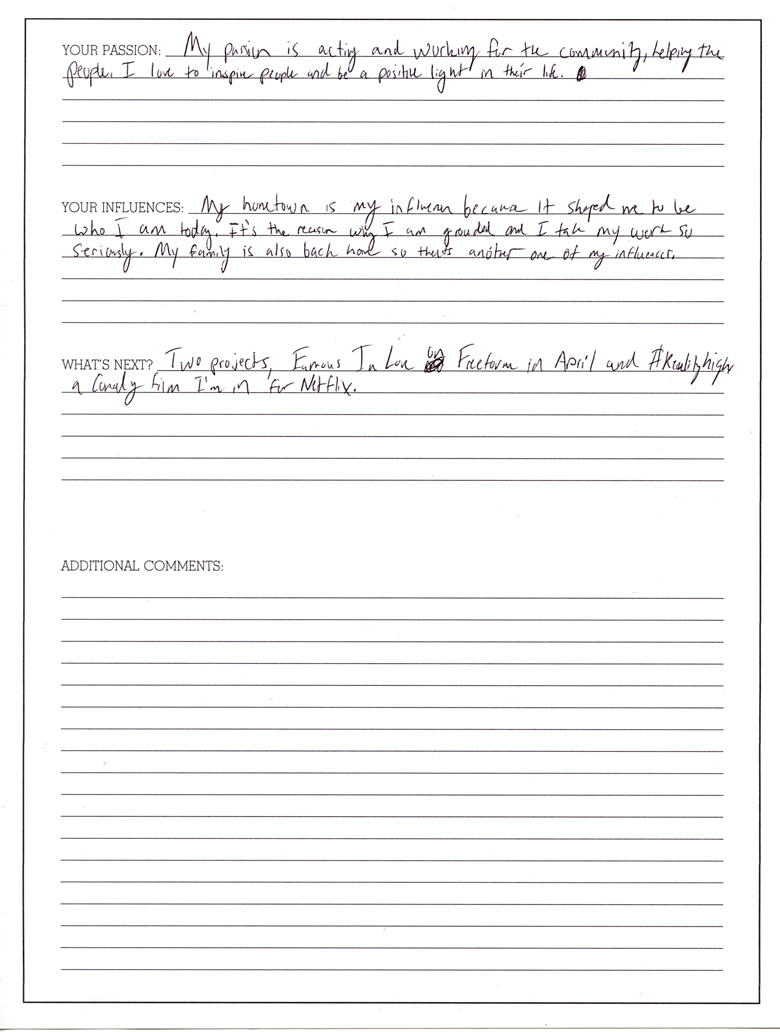 Keith Powers
Sacramento native Keith Powers has a variety of TV and film roles under his belt, including playing Dr. Dre’s younger brother in the acclaimed Straight Outta Compton, and is best known for his role Theo on MTV’s popular series Faking It. He continues to work on projects including the highly anticipated The New Edition Story, playing Ronnie Devoe and the upcoming Freeform drama Famous in Love.