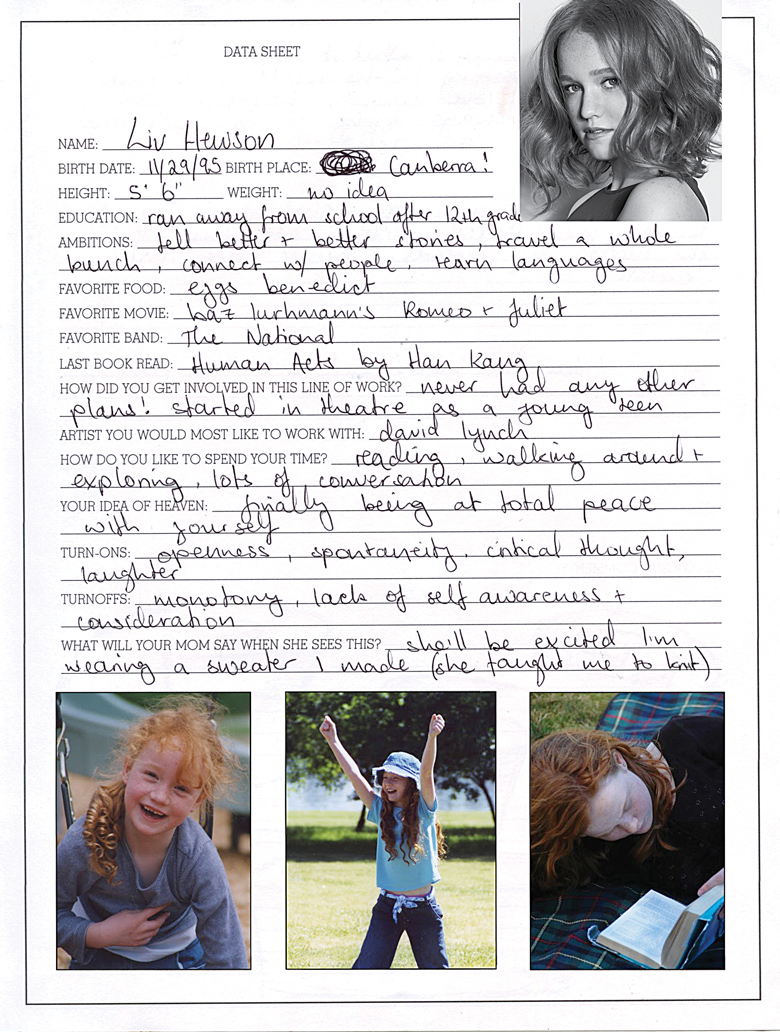 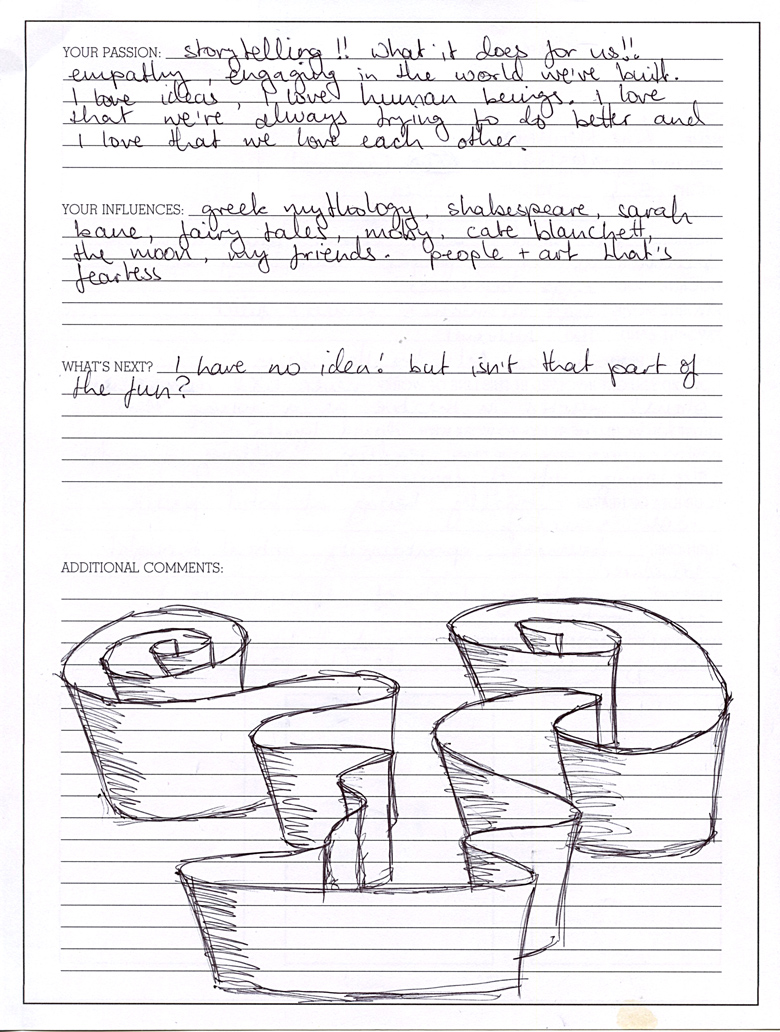 Liv Hewson
Australian actor Liv Hewson currently stars in the Netflix original series Santa Clarita Diet, opposite her onscreen parents Drew Barrymore and Timothy Olyphant. Hewson is also known for her role as Anna in the 2017 mystery Before I Fall and later this year, will be starring in season two of the BBC & Sundance TV drama Top of the Lake, opposite Elisabeth Moss and Nicole Kidman.