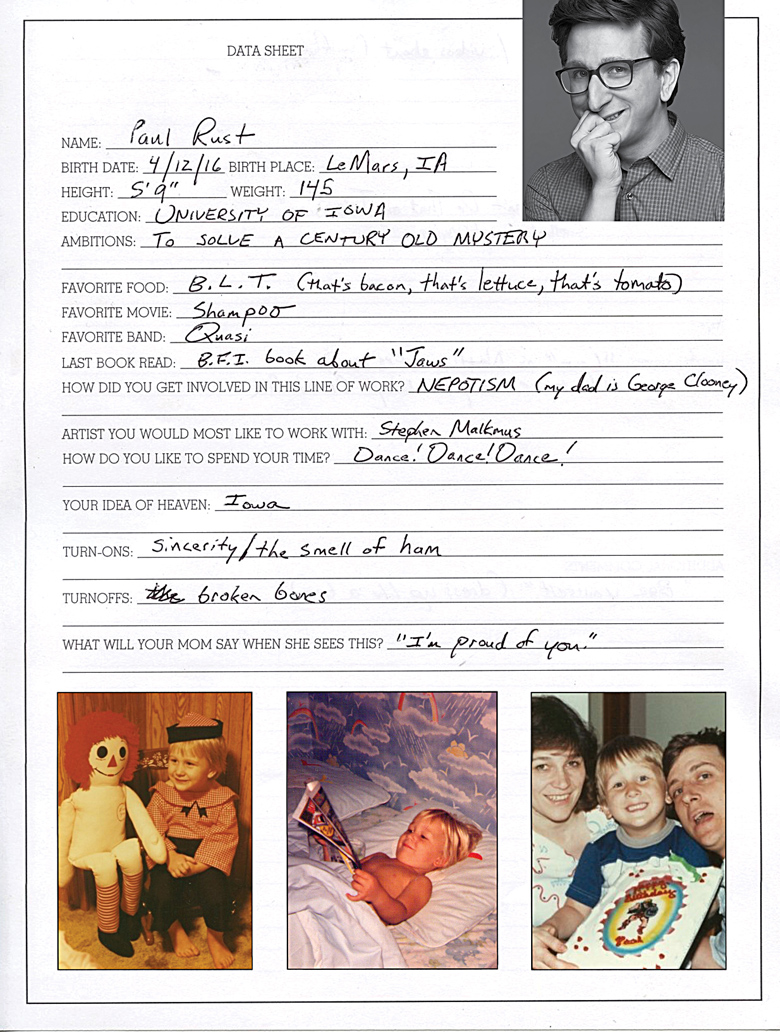 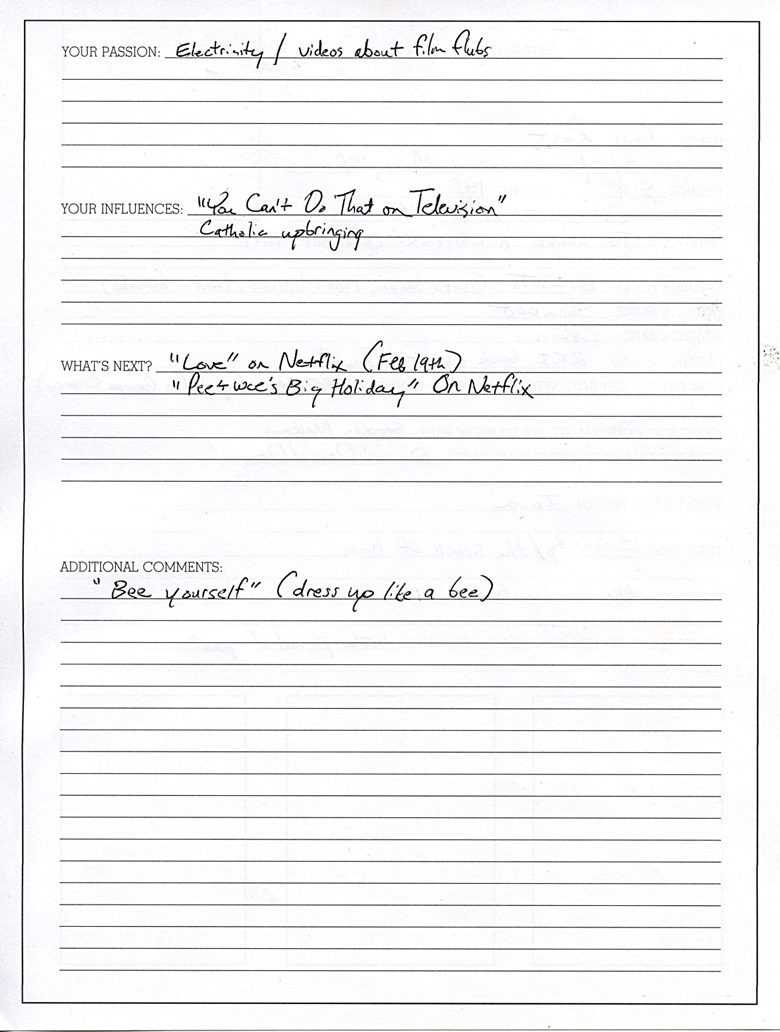 Paul Rust
Paul Rust stars in the Netflix series Love, which he co-created with wife Lesley Arfin and Judd Apatow. He has also appeared in I Love You, Beth Cooper and Inglorious Basterds, is a member of the comedy troupe Upright Citizens Brigade, and wrote for Arrested Development and Comedy Bang! Bang!.