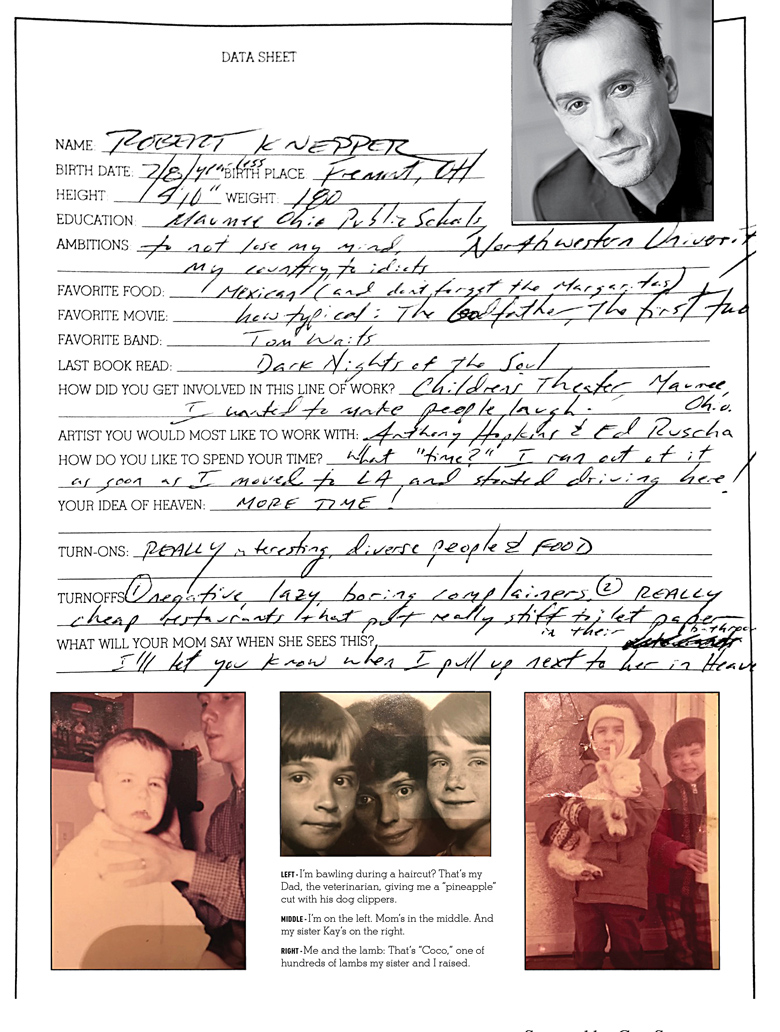 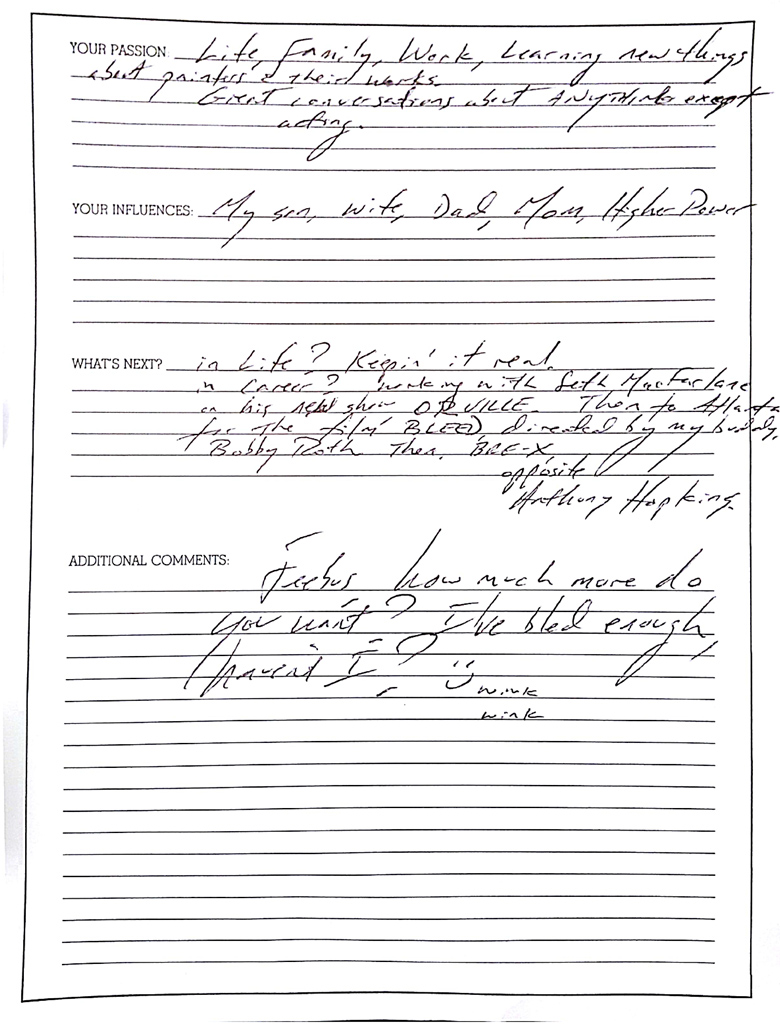 Robert Knepper
With a career spanning over 25 years, actor Robert Knepper has worked in numerous television series and films. Knepper is best known for his role as T-Bag on the Fox series Prison Break (2005-2009). He will be reprising his popular role in the 2017 mini-series Prison Break: Sequel and is also set to star in the upcoming Showtime installment of David Lynch’s Twin Peaks.