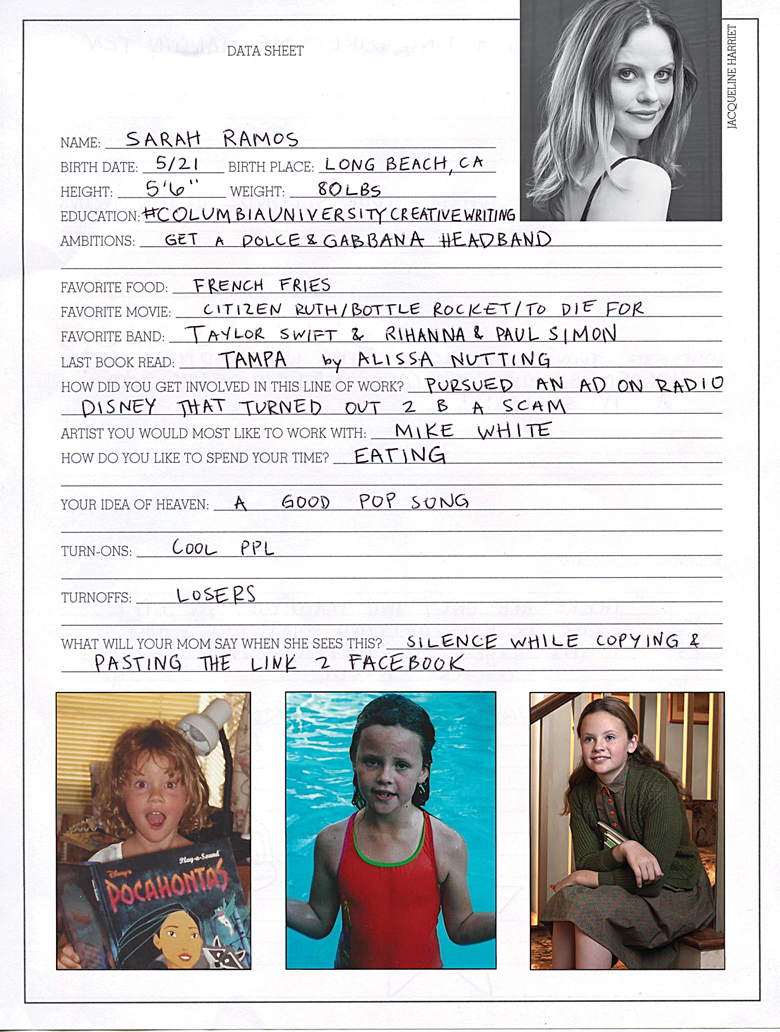 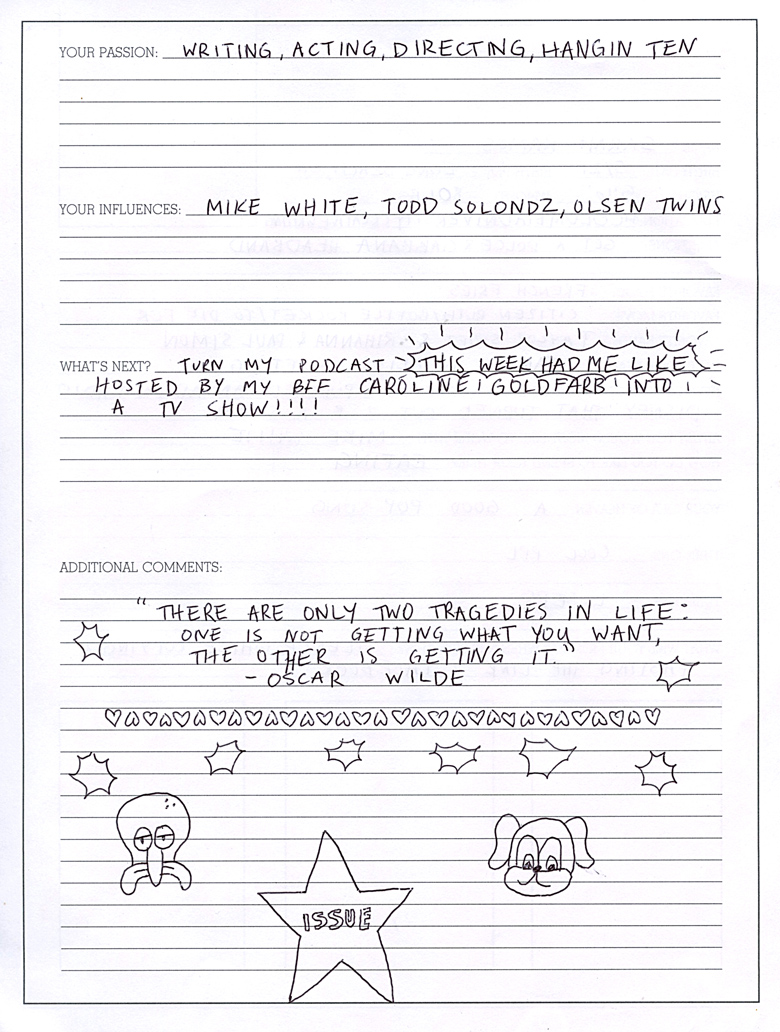 Sarah Ramos
From Los Angeles, CA, actor Sarah Ramos is best known for Parenthood, The Affair, and that one time she played a werewolf in Wizards of Waverly Place. She’s written and acted in her web-series City Girl, as well as starred in the soon to be released film The Boy Downstairs and fantasy series Midnight, Texas.